This lesser-known hydrogen fuel cell company is set to benefit from plenty of government largesse and looks well-placed to thrive in a rapidly growing market. A recently announced arrangement  to develop a zero emission fuel cell truck also looks interrsting. With the shares having sold off with the rest of the sector, now could be an interesting time to take a look.

If you are looking for exposure to the green energy market, specifically the hydrogen market, Proton Motor Power Systems (LON:PPS) is a lesser-known player among AIM’s hydrogen fuel cell pioneers. With the shares having sold off significantly from January highs, now could be an opportune time to take a closer look at this hydrogen fuel cell specialist.

Based in Puchheim near Munich, Proton Motor was originally established as Magnet Motor in 1994 and opened…

With a subscription
Gain access to all our excellent content for just £90 per year, that’s just 25p per day for financial freedom.
START FREE TRIAL
Register
Register FREE for access to limited content.
REGISTER
Previous article Next article

Get top investment ideas to help safeguard and grow your wealth.

Invaluable insight from the exciting world of smaller companies.

Become a champion investor for just £90 a year. Benefit from our high performing portfolios:

How significant an investment opportunity is hydrogen? Is it safe? Is it clean? Will it ever…

Atlantis rises from the depths!

Atlantis rises from the depths!

Another £1 billion company for AIM | Fuel cell potential and more 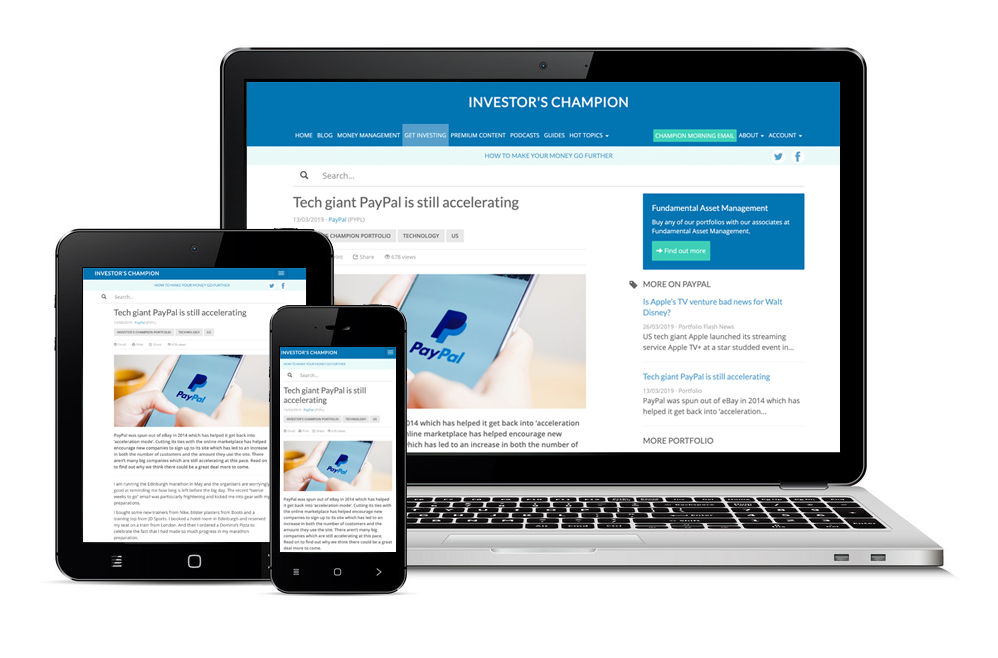